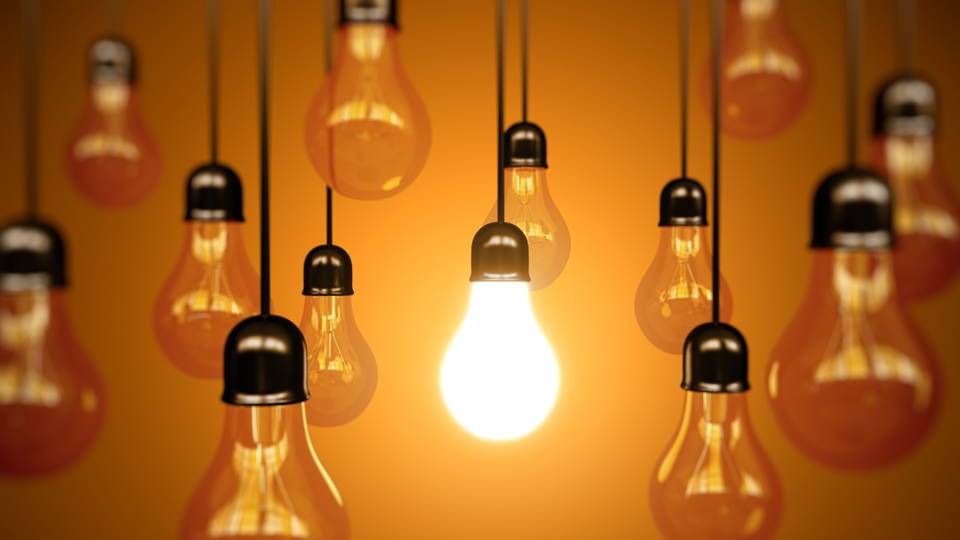 When generating thermal electricity, only recovered kilocalories or BTU are important: the additional qualities of the fuel oil are not improving the produced KWH quality. In other words, burning LPG , gas oil , domestic fuel or any oil product that could be better used, means burning its better properties… and wasting the differential part between thermal content value and total real cost .

If fuel was available at power plant fence door, it may be assumed every plant manager would decide buying the cheapest heaviest fuel offered.

Thermal power plant usually burns fuel in a steam boiler to generate high pressure steam for the alternator steam turbine. Any fuel can be supplied to the boiler burners, provided the required viscosity is respected.

An excellent image of distillates and fuel prices correction with properties and specially viscosity is the spot price in various harbours where they are exported. In june 2003 for instance, an average range is: