With each passing day, global warming is getting worse every day. However, fossil fuels remain the main source of energy and, thanks to Russia’s invasion of Ukraine, several European countries even went back to using coal, despite various agreements to eradicate emissions by 2030.

However, there is a really clean and sustainable alternative: nuclear fusion. This consists of a reaction in which two nuclei of light atoms come together to form a much heavier one. This releases a large amount of energy that can be used.

The United States Department of Energy announced that a group of scientists managed to generate energy through this method. The milestone, as explained by Robert Fedosejevs, professor of Electrical and Computer Engineering at the University of Alberta (Canada), was that a balance was reached, achieving more energy produced than needed.

HOW DOES NUCLEAR FUSION WORK?

Now, you’re probably wondering, how does nuclear fusion work? Scientists did not invent them, but these types of reactions occur naturally and are what power the sun because the intense heat and pressure exerted by gravity allows atoms to fuse together.

However, the process is difficult to replicate. Scientists have been trying to do this for decades. Currently, experiments are focused on fusing isotopes of hydrogen, deuterium, and tritium; since this combination can release a lot of energy and also requires less heat.

One of the ways nuclear fusion can be recreated is in a donut-shaped vacuum chamber, which works with powerful magnets to turn the fuel into superheated plasma (between 150 million and 300 million degrees Celsius). to allow the process.

However, one of the most innovative techniques is that of the Livermore laboratory. In their case, the researchers fire a 192-beam laser at a small capsule filled with deuterium and tritium fuel. In this way, up to 70% of the energy fired at the target can be achieved.

WHY CAN NUCLEAR FUSION CHANGE THE FUTURE OF THE PLANET?

Although still in development, nuclear fusion could become a virtually unlimited fuel. However, to do this, a way must be found to make it commercially viable.

One of the advantages of nuclear fusion is that the process does not produce radioactive waste that nuclear fission does. Likewise, the materials necessary to achieve it can mostly be found in the sea, except for tritium, which, although more expensive, can also be manufactured synthetically. 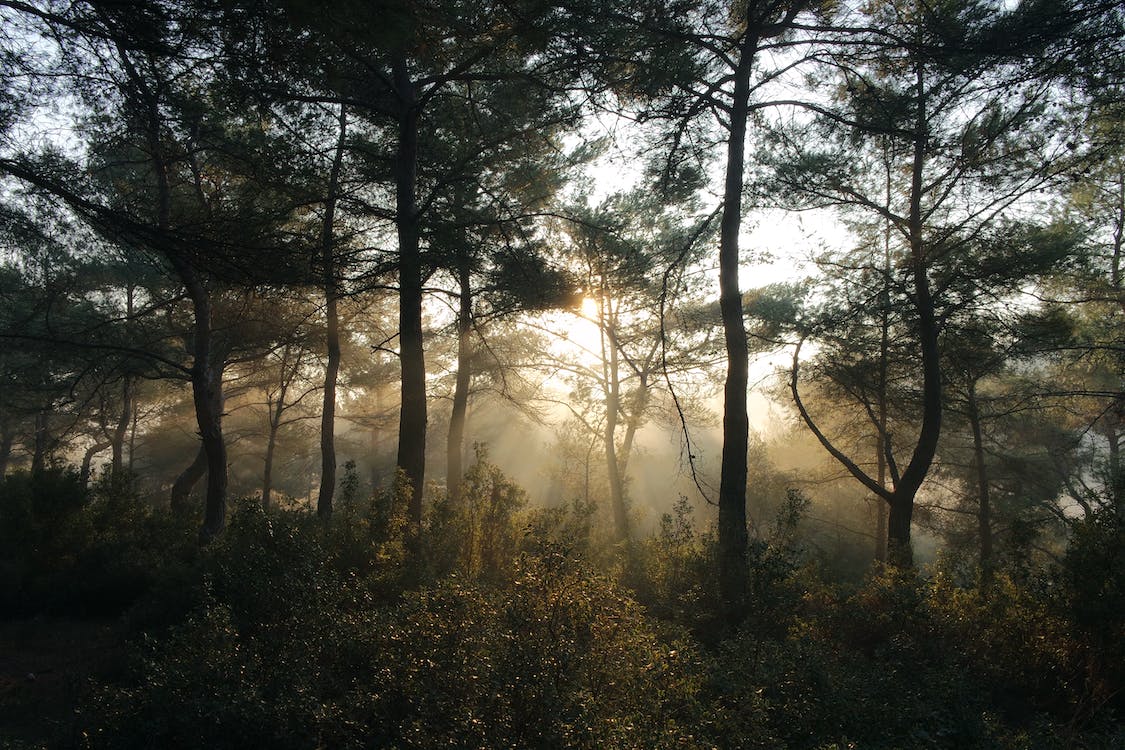 And the most encouraging part is that it would take “little” material to make it work. For example, the deuterium in a glass of water, with a little tritium added, could power a house for a year.

For now, there are several projects to further develop this technology in the United States, the United Kingdom and Europe. In fact, France is home to the International Thermonuclear Experimental Reactor, in which thirty-five countries collaborate, including the main members China, the United States, the European Union, Russia, India, Japan and South Korea.